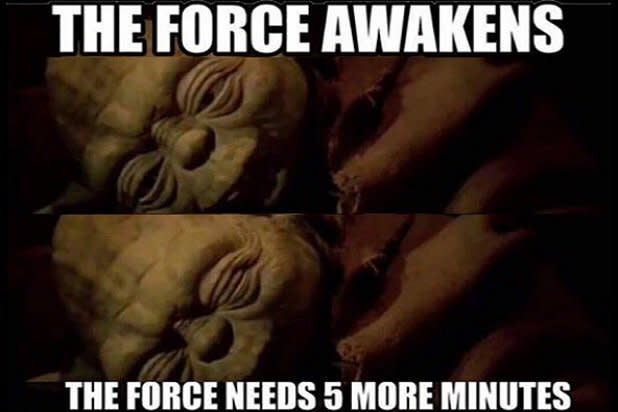 Greetings Chuck Tomasi, brother of Rollo, and Kreg from the house of Steppe.  I hope this communique finds you both well.

We are surviving the Snowpocalypse of 2022 in the southernmost state of Carolina.  Our town has shut down due to several hundred ice cubes on the roads.  I have called for local assistance,but I suspect that the Saint Bernard with the first aid kit full of warming spirits will not arrive by the time you read this.

One bit of good news:  I was able to negotiate a wonderful deal at a local hamburger establishment.  I ordered two hamburgers at double their advertised price, but was able to convince the restaurant to give me a 50% discount!  What do you think, huh?

Take care, be well, and positive vibes to all of you and your respective clans.

This is the 19th day of the year in the Gregorian calendar. There are 346 days remaining in 2022.

Question of the week

This entry was posted in Shows. Bookmark the permalink.
Posting....