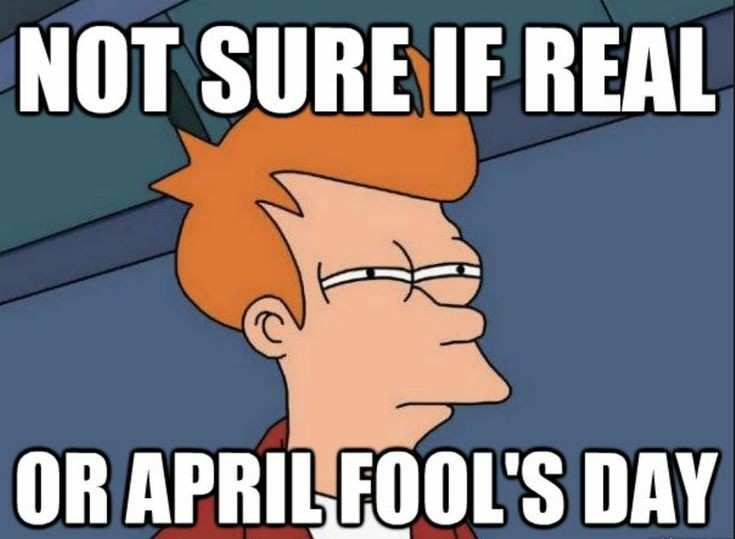 This is the 92nd day of the year in the Gregorian calendar. There are 274 days remaining in 2020.

Question of the week: